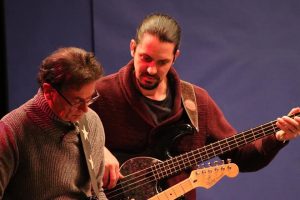 Our staff is ready to teach you the basics or get you ready to hit the road for touring - the choice is yours! 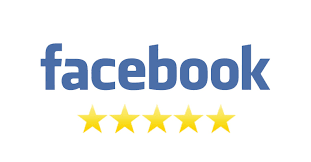 My daughter has taken voice and guitar lessons for over 4 years. I honestly can't say enough wonderful things.

I caught some of their students and instructors at a recent performance at Steamworks Creative! They really know how to teach!

A seasoned musician with professional guitar and vocal training and performance skills. Michael has been studying and performing music since the age of seven, Michael has studied under many different private vocal and instrumental teachers, including the highly sought after vocal coach, Robert Fire. Michael has performed in various local, district, regional and community bands and choirs. He was president of his high school band and choirs and received The Music Choral Award for Excellence. Michael is multi-talented, playing many different instruments, including brass, woodwinds, percussion, and string instruments. Mike has also been writing and arranging music for many years as well. Mike has performed in various stage productions and musicals, and sings professionally with the The Gibbons Big Band. He is the leader of the band called The Forest Floor, and has been working on a full-length album of his original music, with two singles already released on streaming services such as Spotify, Apple Music, iTunes, Pandora, YouTube and more. In his lessons he hopes to inspire a love of music, through creating a relaxed, fun, and open environment that leads all students to experience confidence, successful progress, and joyful self-expression.